We have held DevFest Kyoto 2017 in Kyoto. Venue is Impact Hub Kyoto.
This year, we were collabrating with Kyoto GAS which is a community about Google Apps Script. we had a Hands-on of Flutter, 3 Talk sessions, 3 Lightning Talk.

We used Building Beautiful UIs with Flutter - Codelab.
In Flutter Hands-on, GDG Kyoto female staff has management this session and prepare. and speaker of speaker is Ms. Kanetaka who is an Android Deveroloper and GDG Kyoto staff. 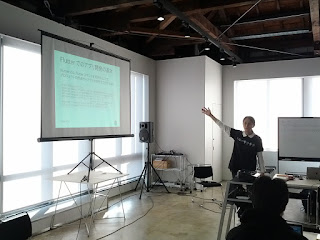 A few days ago of our event, Android Studio 3 has been released. A few patients programming on this hands-on by it. 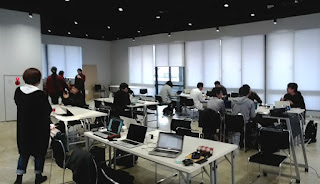 In Talk session, Speakers are 3 person. They took about GAS, Machine Leaning and Unity for Android.

First speaker is Mr. Kusaka who is organizer of KyotoGAS and developer. He took about GAS and Bitcoin. 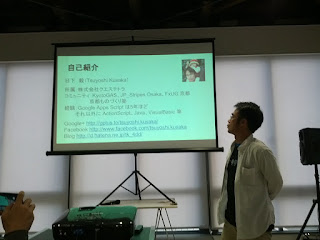 Next speaker is Mr. Ariyama who is famous Android developer in Japan. His session is about TensorFlow. His session was about detection of 2 dimensional facial images. He stated the result of analysis using the GPU and the result on the case not so 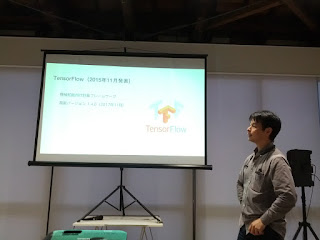 Finally, speaker is Mr. Matsuda who is a GDG Kyoto staff and Unity developer. He has talked about Google VR and Unity. He showed the Unity game to VR. 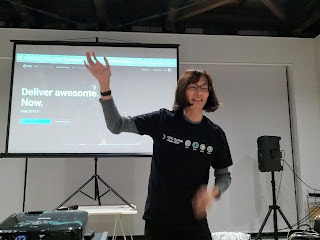 In Lightning Talk, Speakers are 3 person.

First Speaker is Ms. satomicchy who is Rury developer. She has talking about running the Rails application on Google Cloud Platform in our past  Women Techmakers' event. She talked about the progress of development of the subsequent story. 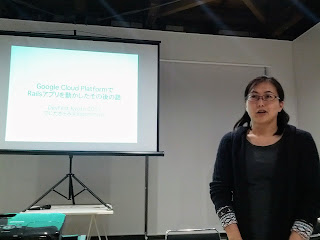 Next Speaker is Mr. Saitou who is a Unibercity student. He is working on food barrier. He talked about it. 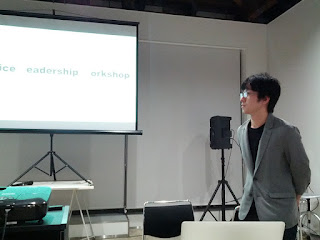 Final Speaker is Mr.OJI who is Middle school student. He spoke of Android's development points. 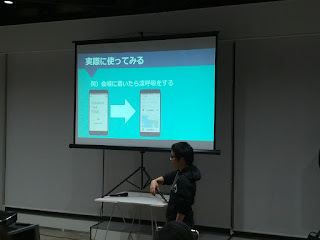 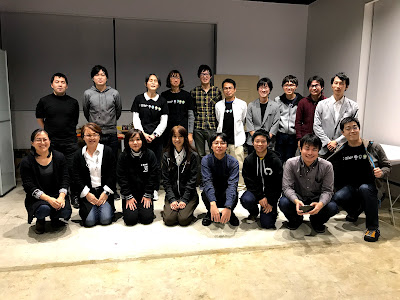 Another photos is here.

Thank you so much for Attendees, Speakers, Staffs. We appreciate all the people who cooperated in this event!